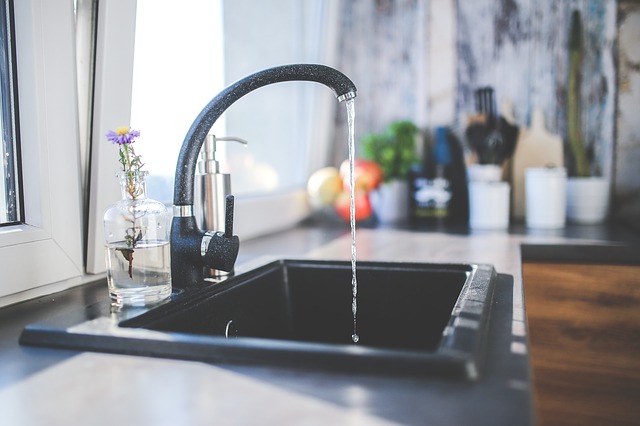 Leaking Taps – How To Repairs Belfast

There are different types of washers including the cartridge washer, the rubber washer and the ceramic disc washer. When the ceramic disk tap is to be repaired, the plumber has to replace the entire valve. However, when repairing the rubber washer taps, only the washer needs to be replaced. When replacing o-rings in a tap, plumbers normally check for o-rings in the moveable parts of the tap and also on the body of the tap in case they also need to be replaced. 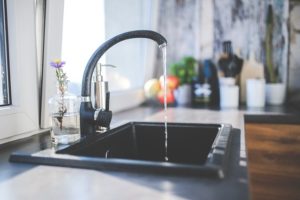 The first thing that a plumber will do is to turn off the water supply in order to repair leaking taps. Plumbers will then allow the water that is trapped in the pipes to run. In order to replace the ceramic disk washer, the head of the tap is removed in order to get to the handle screw which the plumber unscrews. He then removes the handle of the tap in order to get to the valve. If there is a valve cover, it is removed and the ceramic valve is pulled out. A new valve is placed in the correct position and the tap is screwed together.

The plumber can replace an o-ring at the foot of the tap by taking out the grub screw located at the back of the spout. He can then remove the o-ring by cutting it or carefully removing it with a screw driver. A new o-ring is then put in place and the plumber tightens the grub screw so that the spout can remain in the right position.

A plumber has to be very careful when dismantling leaking taps. Plumbers normally fix the stopper at the mouth of the drain so that the small parts of the taps do not fall into the drain. Plumbers are also careful to use the right amount of pressure when tightening parts of the tap after repair. Too much pressure on taps will wear the o-rings and may cause the joints to get damaged.